A unique villa that has stood the test of time. Welcome to Roncade Castle

The Veneto conceals some truly unique gems such as Roncade Castle, which is one of the most spectacular examples of Venetian rural culture. In fact, this structure is a marvellous Renaissance complex and the only pre-Palladian walled villa in Veneto.

Roncade Castle is one of the most interesting examples of Renaissance architecture in northern Italy. It is the only pre-Palladian villa surrounded by medieval walls topped by majestic battlements. It stands in the centre of the town of Roncade, in the Veneto countryside between Treviso and Venice.
The manor was donated in 900 by Otto II to the Counts of Collalto. It was later destroyed by Cangrande della Scala. It was Girolamo Giustinian, a Venetian aristocrat, who rebuilt it in the 16th century, following the path of the previous building. The castle we can still admire today.

Mauro Coducci and the Venetian Doges

The castle walls, towers and moat were built a few years before the completion of the main villa in 1508. The project was designed by the famous architect Mauro Coducci - among his works, also the bell tower of St. Mark's Square in Venice.

The busts of Girolamo Giustinian and his wife Agnesina Badoer are kept in the Castle's private chapel. In the history of the Serenissima Republic of Venice the Giustinian family has left a clear mark.They include the Doges Stefano and Marco Antonio, Blessed Nicolò Monaco and Blessed Eufemia, as well as San Lorenzo, the first patriarch of Venice. 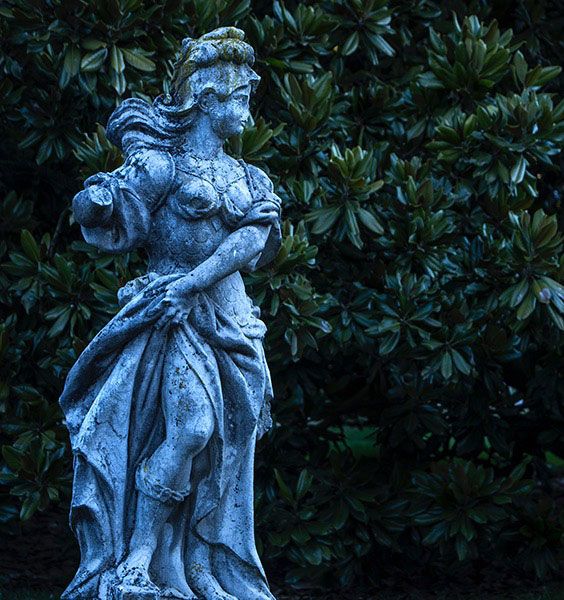 Our family, of Trentino origins and ancient agricultural traditions, took over the Castle property at the beginning of the 20th century with architectural renovations and the replanting of the vineyards.

In 1930, Baron Tito Ciani Bassetti chose the Castello di Roncade as the place that would host our family and his dream: a winemaking business in an ancient land with a vocation for viticulture since the Roman and Serenissima eras. The winery, led by Vincenzo Ciani Bassetti, now surrounds the Castle, which we have continued to enhance over the years with our commitment to the vineyard and the cellar.

Close Menu
We use cookies on our website to give you the most relevant experience by remembering your preferences and repeat visits. By clicking "Accept", you consent to the use of ALL cookies.
Cookie SettingsI accept
Manage consent

This website uses cookies to improve your experience while you navigate through the website. Out of these, the cookies that are categorized as necessary are stored on your browser as they are essential for the working of basic functionalities of the website. We also use third-party cookies that help us analyze and understand how you use this website. These cookies will be stored in your browser only with your consent. You also have the option to opt-out of these cookies. But opting out of some of these cookies may affect your browsing experience.
Necessary Always enabled
Necessary cookies are absolutely essential for the website to function properly. These cookies ensure basic functionalities and security features of the website, anonymously.
Functional
Functional cookies help to perform certain functionalities like sharing the content of the website on social media platforms, collect feedbacks, and other third-party features.
Performance
Performance cookies are used to understand and analyse the key performance indexes of the website which helps in delivering a better user experience for the visitors.
Analytics
Analytical cookies are used to understand how visitors interact with the website. These cookies help provide information on metrics such as the number of visitors, bounce rate, traffic source, etc.
Advertisement
Advertisement cookies are used to provide visitors with relevant ads and marketing campaigns. These cookies track visitors across websites and collect information to provide customized ads.
Others
Other uncategorised cookies are those that are being analysed and have not been classified into a category as yet.
ACCEPT AND SAVE